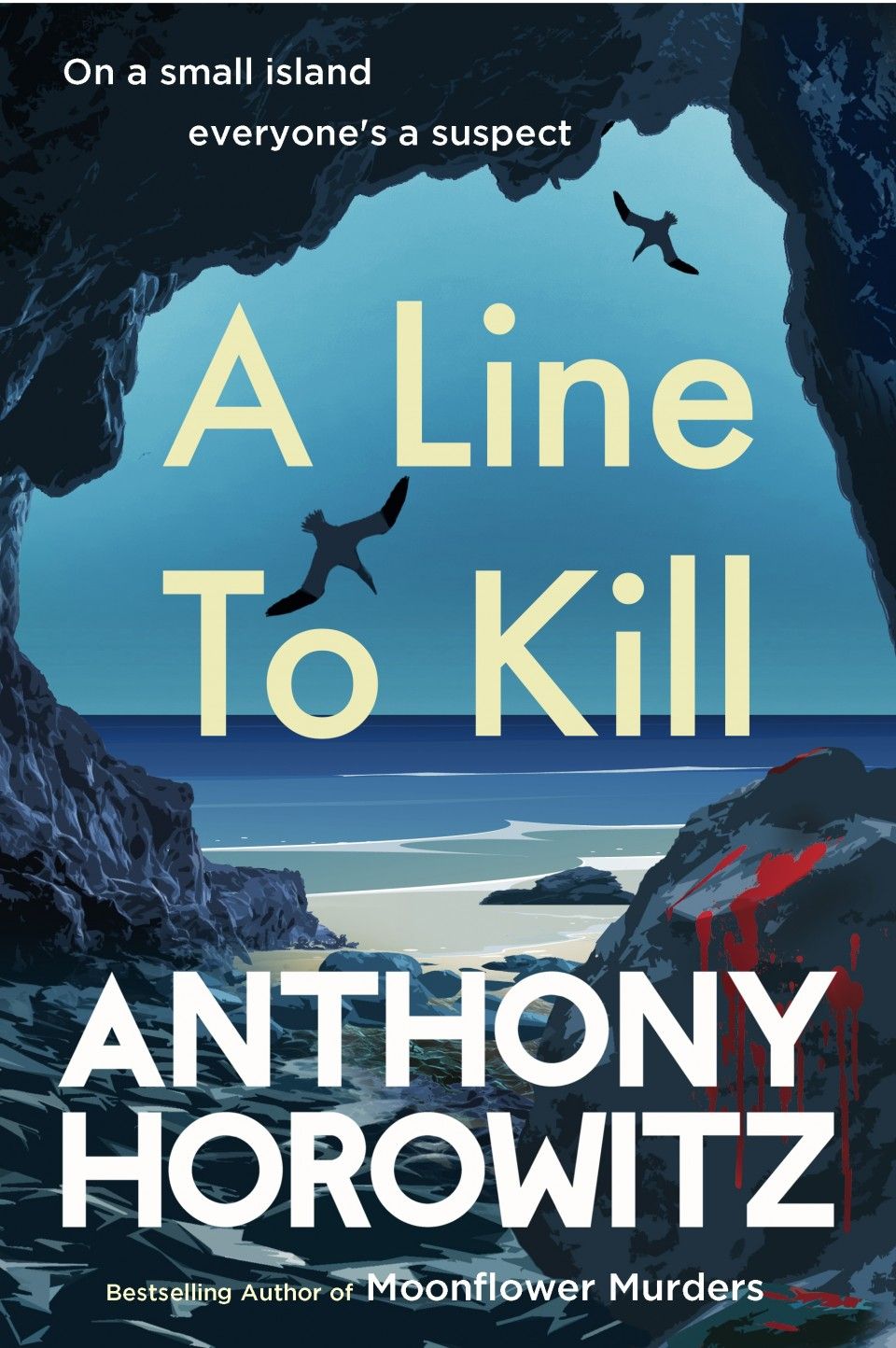 The latest Hawthorne novel will be out in late summer.

When Ex-Detective Inspector Daniel Hawthorne and his sidekick, author Anthony Horowitz, are invited to an exclusive literary festival on Alderney, an idyllic island off the south coast of England, they don’t expect to find themselves in the middle of murder investigation—or to be trapped with a cold-blooded killer in a remote place with a murky, haunted past.

Arriving on Alderney, Hawthorne and Horowitz soon meet the festival’s other guests—an eccentric gathering that includes a bestselling children’s author, a French poet, a TV chef turned cookbook author, a blind psychic, and a war historian—along with a group of ornery locals embroiled in an escalating feud over a disruptive power line.

When a local grandee is found dead under mysterious circumstances, Hawthorne and Horowitz become embroiled in the case. The island is locked down, no one is allowed on or off, and it soon becomes horribly clear that a murderer lurks in their midst. But who?

Both a brilliant satire on the world of books and writers and an immensely enjoyable locked-room mystery, A Line to Kill is a triumph—a riddle of a story full of brilliant misdirection, beautifully set-out clues, and diabolically clever denouements.

Preorder A Line To Kill now!

Next story: A Line to Kill - Is Out Today - A fabulous detective story and perfect summer reading - KATE MOSSE

Previous story: A third Bond novel by Anthony Horowitz to come in 2022