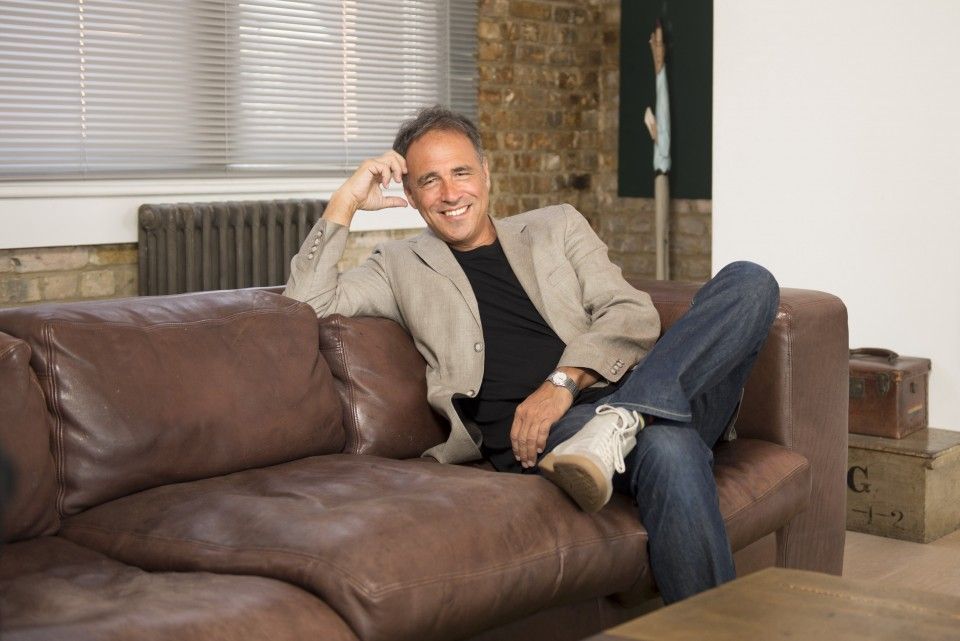 Created by Anthony Horowitz (Midsomer Murders, Foyle’s War), the working-titled Nine Bodies in a Mexican Morgue follows the tale of nine strangers who find themselves lost in a remote Mexican jungle after their small plane crashes. The plot thickens as members are murdered one by one and the remaining survivors must solve the mystery. Cast details weren’t revealed.

Read the full announcement on Deadline

Next story: Read an Extract from Moonflower Murders