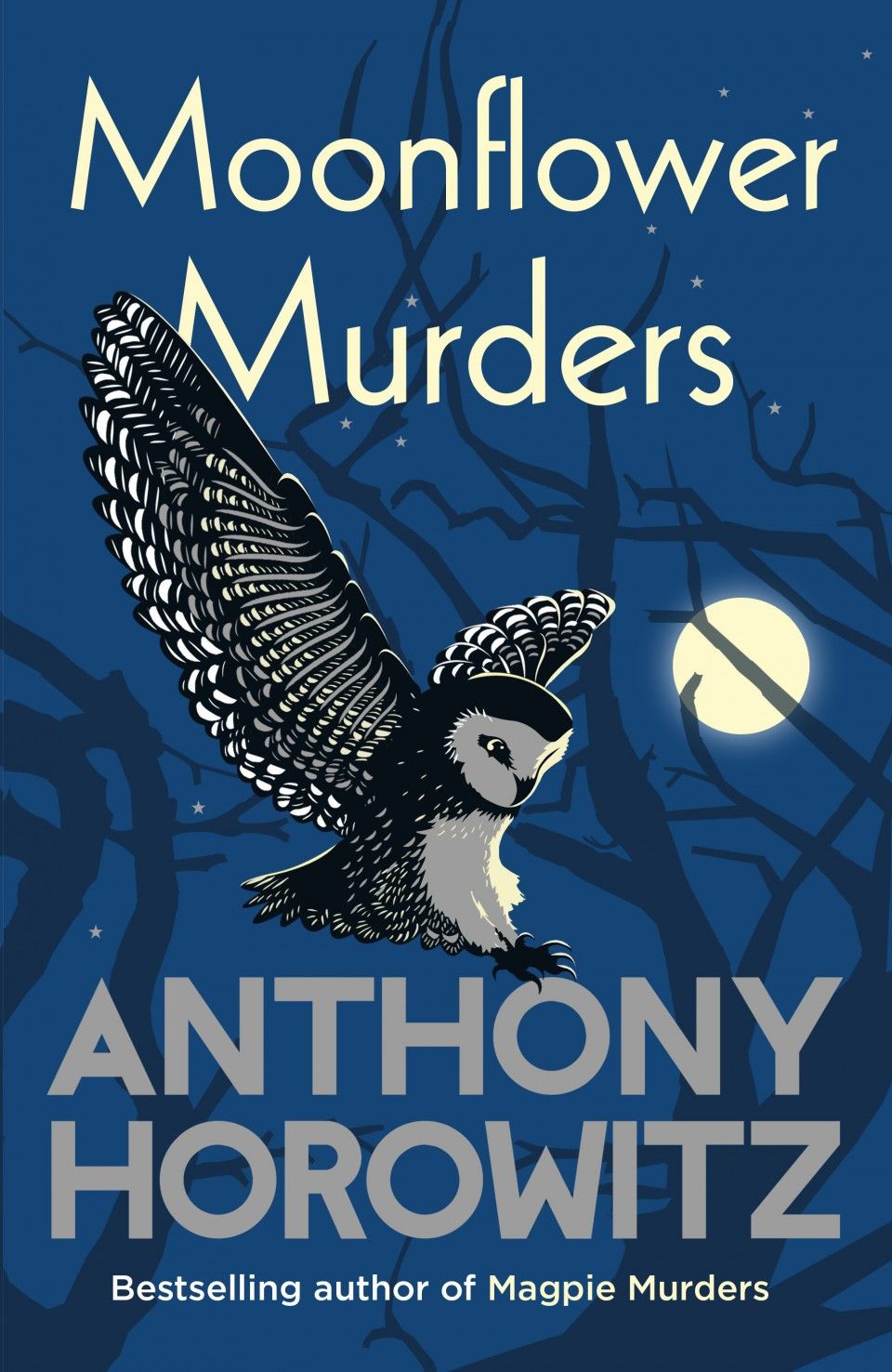 Retired publisher Susan Ryeland is living the good life. She is running a small hotel on a Greek island with her longterm boyfriend Andreas. It should be everything she's always wanted - but is it? She's exhausted with the responsibilities of making everything work on an island where nothing ever does, and truth be told she's beginning to miss her old life in London.

And then a couple - the Trehearnes - come to stay, and the story they tell about an unfortunate murder that took place on the same day and in the same hotel in which their daughter was married, is such a strange and mysterious one that Susan finds herself increasingly fascinated by it. And when the Trehearnes tell her that their daughter is now missing, Susan knows that she must return to London and find out what really happened ...